In November 2018, TRAI released a consultation paper on the regulation of OTT services (basically online platforms and services). We submitted comments on 8th January 2019 and our counter comments yesterday night, i.e. January 21, 2019.

In their consultation paper on Over-The-Top (OTT) Services, released on November 11, 2018, India’s telecom regulator, the Telecom Regulatory Authority of India (TRAI) resurfaced the issue of licensing of online services and platforms. We and others in the throes of the #SaveTheInternet movement made a clear demand that this should not be done. However, this proposal was today again surfaced as an issue which required a fresh round of consultation in a more structured manner indicating the need to protect the revenues and continued investment in the telecom sector.

To help you better understand this paper we made a brief summary and then we made a presumptive analysis and an economic analysis.

Following this, IFF filed its comments with the regulator on January 8, 2019. We submitted that the paper set multiple faulty premises to pose queries and was thereby representative of inaccurate information which would lead to problematic regulations. To summarise:

Our submission to the TRAI can be found here.

In our counter comments, we have focussed our time on summarising the positions of service providers which happen to be telecom operators and an industry body which represents them. We have engaged and responded to arguments made by telecos that OTTs should have the same regulatory burdens imposed on them and maintained our stance of prioritizing the end-user, ensuring that freedom of speech and expression and your right to privacy are maintained.

Our counter-comment submission can be found here.

Link to our documents 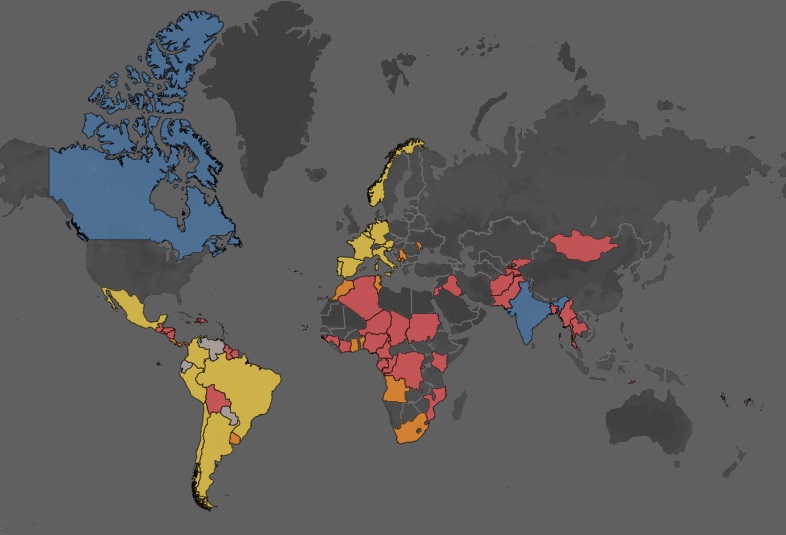 Created and developed by Carolina Telles and Walter Britto.